A cookie is information stored on your computer by a website you visit. Cookies often store your settings for a website, such as your preferred language or location. This allows the site to present you with information customized to fit your needs. As per the GDPR law, companies need to get your explicit approval to collect your data. Some of these cookies are ‘strictly necessary’ to provide the basic functions of the website and can not be turned off, while others if present, have the option of being turned off. Learn more about our Privacy and Cookie policies. These can be managed also from our cookie policy page.

IE10 and below are not supported.

Since March, the Coal Policy Committee has been meeting virtually with Albertans from across the province. With many COVID restrictions lifted, we were excited to hold our first in-person meetings during our recent tour of communities in southern Alberta.

The tour included both site visits and meetings. In the first installment of this two-part series we are pleased to share more about the discussions we had with various groups.

While we discussed many topics associated with coal development, a common theme the committee heard throughout the various meetings was how privileged many Albertans were to be living in a landscape bordered to the west by the eastern slopes and mountains. There was a strong opinion expressed that Albertans – whether or not they support coal mining – do not wish to see the area, particularly their waters and the headwater regions, adversely affected by coal development.

The committee tours included meetings with:

Several participants told us about how these concerns could have negative impacts on their livelihoods and lifestyle. They also spoke about how many of these effects – on their environment or their communities – could be irreversible. These participants did not believe that any potential economic benefit would offset these risks.

We also heard from those who are concerned about the critical need for economic opportunities within their community. They believe mining the high-quality metallurgical coal found in Alberta would result in jobs, and that the issues with coal development, such as selenium contamination, could be resolved.

While formal Indigenous engagement is presently under way through a parallel process led by the Alberta government, we were pleased to be invited to meet with Piikani First Nation Chief Grier and his council colleagues. Chief Grier and the council members shared their experiences with the committee, and talked about the Piikani people and their connection to the area, as well as some of the social and economic challenges they face. The Chief and council also spoke about the lack of economic activity in the region and the reserve’s need for industry, economy and infrastructure, in addition to their concerns over the environmental effects of coal mining.

From the start of the engagement process, we’ve understood the issues around coal development to be varied and complex. We appreciated the opportunity to meet with people who live in an area that would be affected by coal development. We are grateful for your input. 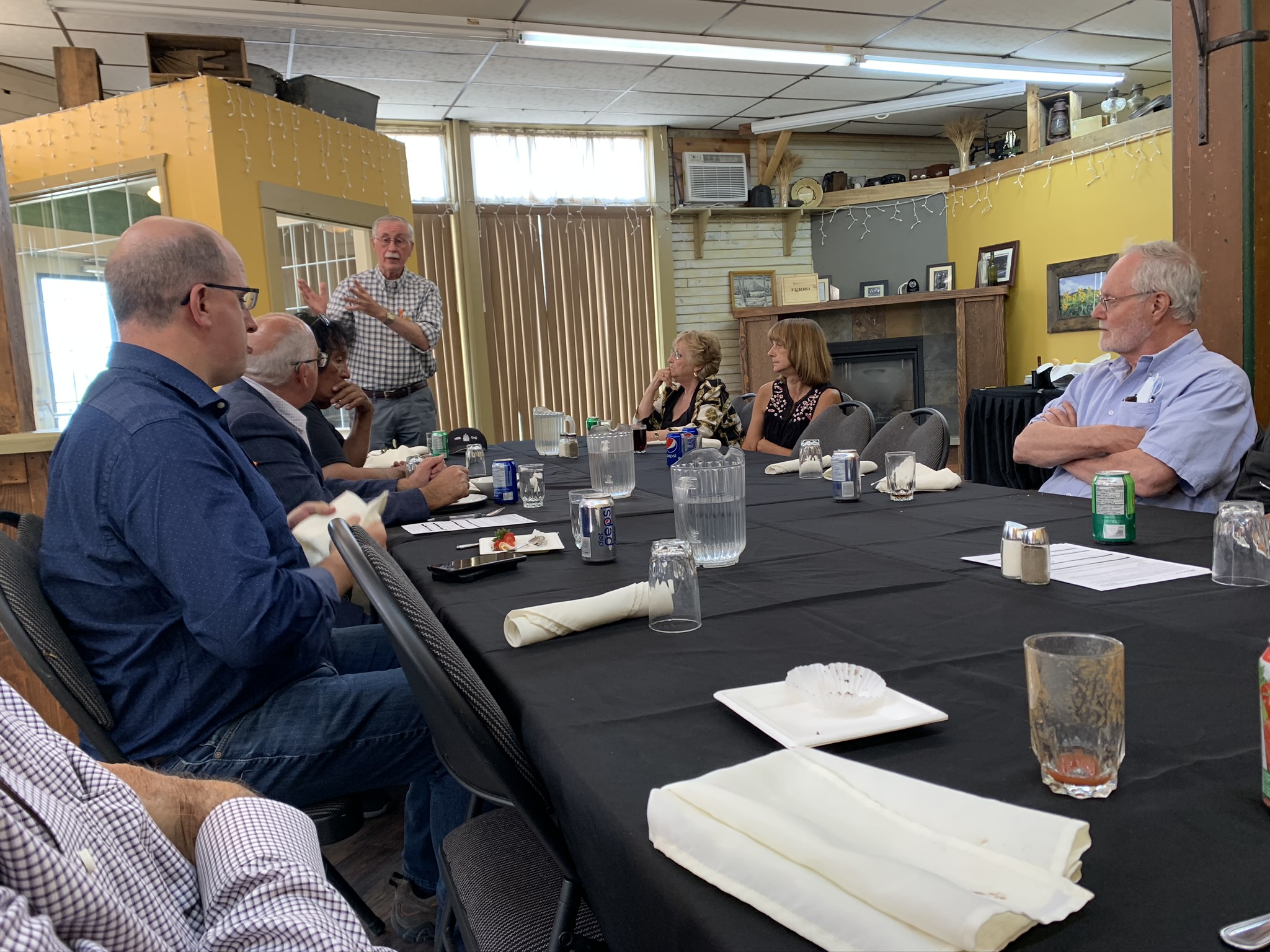 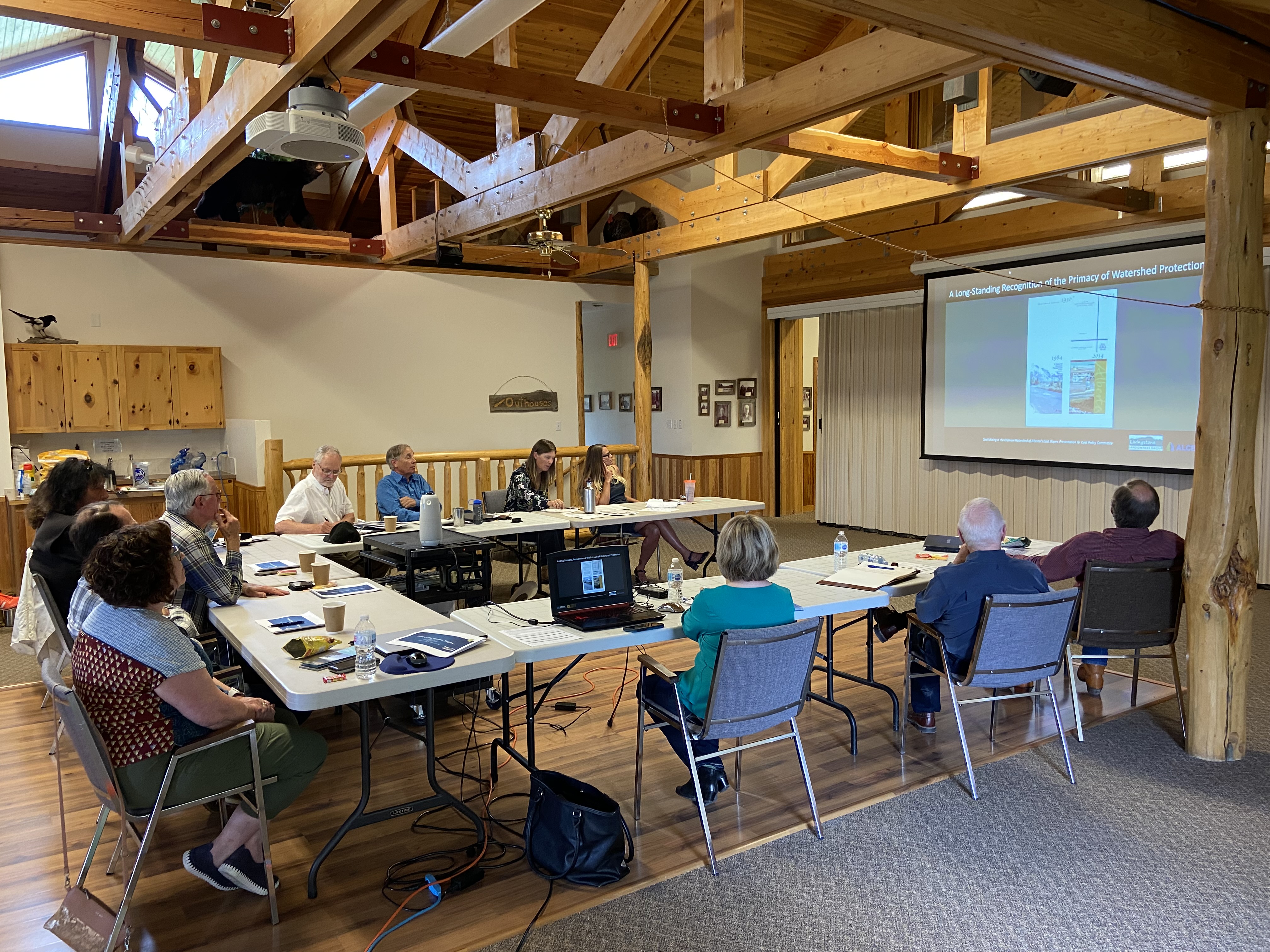 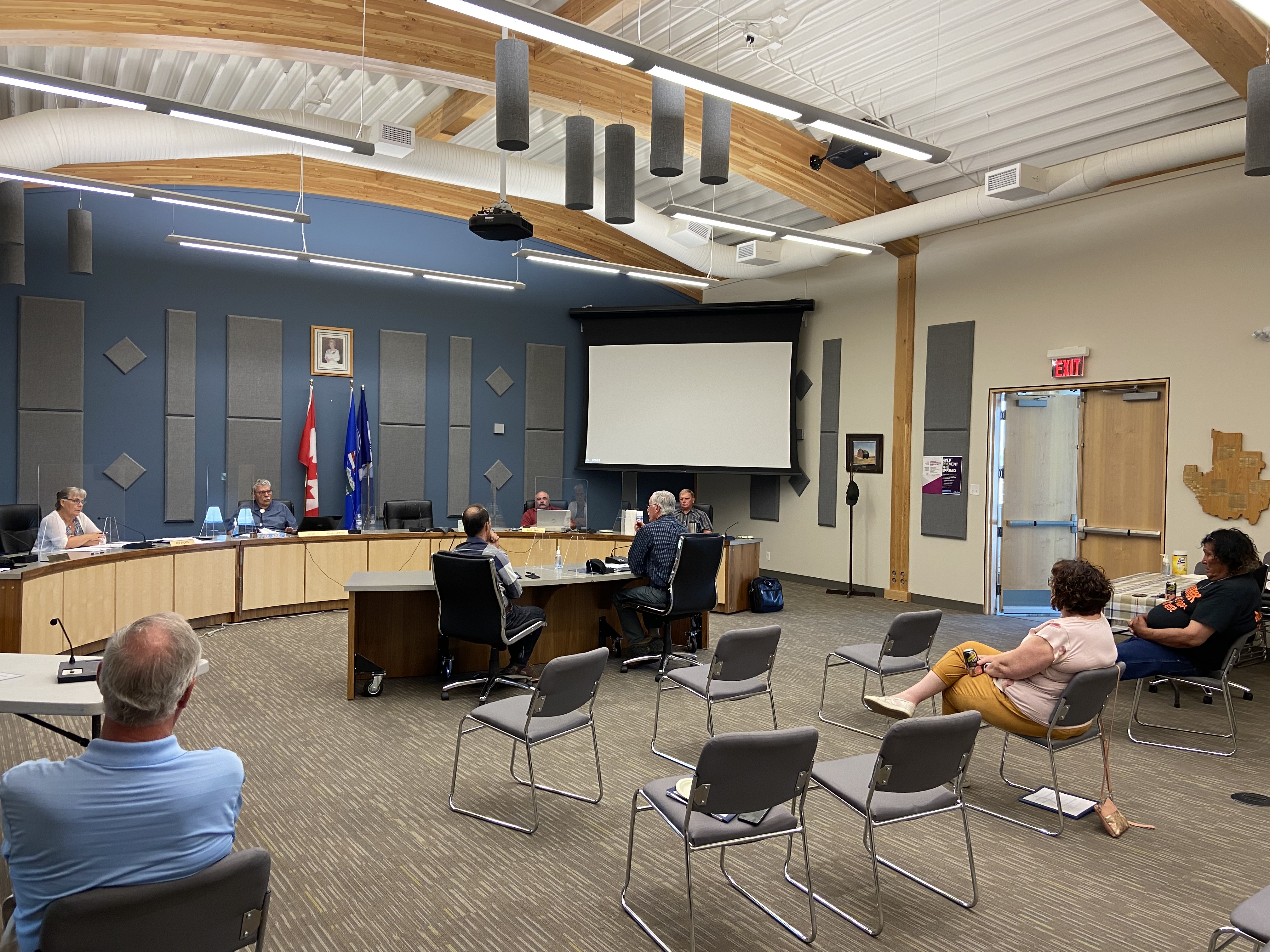 Meeting with Reeve Brian Hammond and Councillors from the M.D. of Pincher Creek

Stay tuned for Part 2, which will provide more details about the site visits that took place during the tour.